The SKHHP Executive Board meets every fourth Friday from 1–3pm at rotating locations in South King County. The Executive Board is the governing board of SKHHP and is comprised of either an elected official or City Manager or Administrator for each City and the King County Executive, or their designated representative for each participating jurisdiction. 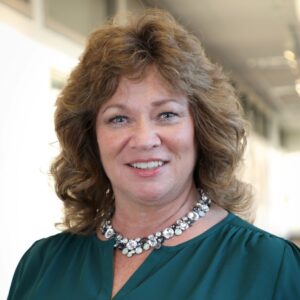 Nancy Backus was elected in 2014 and is the first female to hold the office in Auburn's 125 year history. Prior to taking office, she served as an Auburn city councilmember and spent 25 years as a financial manager for the Boeing Company. Backus is a strong advocate of service to the community, with a particular passion for women’s rights and healthy communities. She is the recipient of the American Medical Association Dr. Nathan Davis Award for Outstanding Government Service, Dale Carnegie Human Principles in Action Award, Business and Professional Women's Woman of Achievement Award, Soroptimist International Women Helping Women Award and serves on numerous boards and committees throughout the state and region advocating for the health, safety and prosperity of her community. 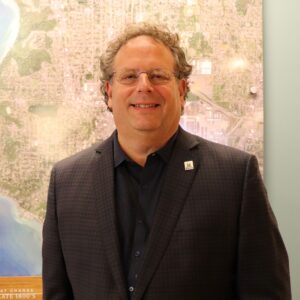 Brian Wilson has been the City Manager of Burien since 2017. He serves as the Administrative Board Chair for the South Correctional Entity (SCORE) and has over 40 years of public service in operational and administrative roles and experience in city management and public safety positions. Brian also serves on several volunteer boards including Valley Cities Counseling and Woodstone Credit Union.  Brian serves as the Vice Chair of SKHHP. 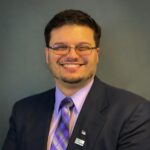 Joseph Cimaomo was born in California and moved to Washington in 1991. He has lived in the Covington area since 1998, and graduated from Kentwood High School. Before being elected to Covington City Council, he served as the Vice Chair for the Covington Budget Priorities Committee. He is married and has two sons. 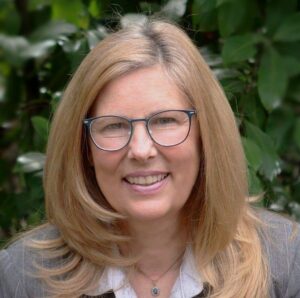 As a Councilmember for the City of Des Moines, Traci Buxton serves on the Economic Development Committee and as liaison for the Human Services Advisory Committee. Regionally she serves on the Public Issues Committee of Sound Cities Association, the Domestic Violence Initiative Regional Task Force, on the Growth Management Policy Board for the Puget Sound Regional Council, and as Vice Chair of the Soundside Alliance for Economic Development Policy Board. Traci has operated in real estate investment and property management for over 35 years and is an avid community supporter, working in jails, serving on the streets, advocating as a mental health professional, administrating non-profits and youth programs, and has a life-long commitment to the recovery community. 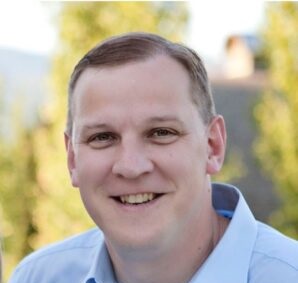 Brian Davis was appointed as the City of Federal Way’s Community Development Director in 2016. His experience includes twenty years of housing and land use administration at federal, state, and local levels throughout the Pacific Northwest. While working in Oregon, he was voted by the American Planning Association as the youngest city planner of the year in the state’s history. 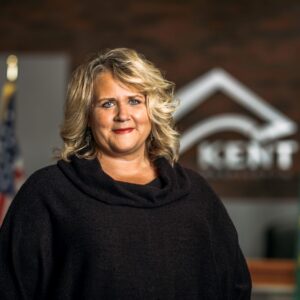 A Kent native, Mayor Dana Ralph was elected to the Kent City Council in 2011 and served until 2017, when she was elected as Mayor. She is currently serving as President of the Sound Cities Association, Chair of the Valley Communications (911 dispatch) Board, Vice Chair of the Transportation Policy Board and as a member of the Puget Sound Regional Council Executive Board, Puget Sound Regional Council Executive Committee, King County Flood Control Advisory Board, Watershed Resource Inventory Area Board, South County Area Transportation Board, South King Housing and Homelessness Partners Board, an Ex-officio of the Kent Chamber of Commerce Board and a former Board Member for the Kiwanis Club of Kent where she still remains an active member. 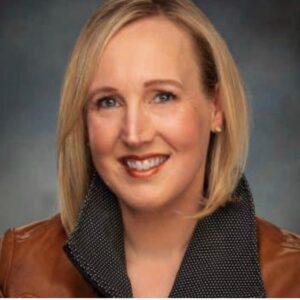 Raised in the heart of downtown Chicago, Sue-Ann left her position as a Chicago Public School Teacher to move with her high school sweetheart to the Pacific Northwest to work as Director of Children and Family Ministries at Church by the Side of the Road, in Tukwila, Washington. She has since worked with Children, Youth and Families in various churches, schools, and community settings as Director, consultant and volunteer while she and her husband raised their own four sons. As the current mayor of Normandy Park, helping people in the region acquire the skills and tools to build strong families and community, remains a major focus. 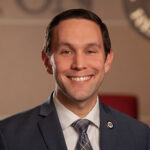 Ryan McIrvin is serving his second term on Renton City Council. He previously served on the Renton Human Services Advisory Committee which reviews and recommends the allocation of funding to local agencies providing vital services to the most vulnerable members of our community. Ryan is the Assistant Director of Government and Community Relations at the University of Washington Bothell.  Prior to his current position, he served as Director of Government and Public Affairs for the Snohomish County-Camano Association of REALTORS® where he worked hard to find creative solutions to our planning and land use policies that balance the need for both a healthy environment and affordable housing. Ryan is also a member of the King County Affordable Housing Committee as a Sound Cities Association representative. 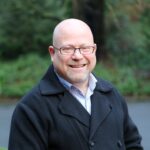 Thomas McLeod has served on the Tukwila City Council since 2016 following years of community involvement including service on the Planning Commission and Sign Code Committee. In addition to SKHHP he currently sits on the King County Growth Management Planning Council. Tom works as a Tax Accountant, coordinating compliance for individuals, corporations, LLCs and trusts. 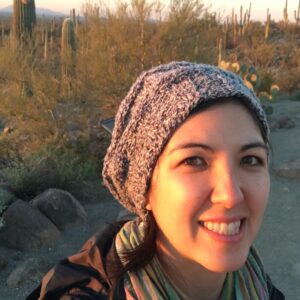 Sunaree joined the King County Housing, Homelessness, and Community Development Division as the Housing Policy and Special Projects Manager in 2019. In that role, she leads the County’s work on regional collaboration to advance affordable housing policy and programs, local housing planning and policy in unincorporated King County, housing policy analysis and development, equitable housing development, and tenant protections. Sunaree has more than 10 years of experience leading teams and working directly on housing and community development, sustainable communities, climate resilience, and social equity issues locally and with the federal government in Washington, DC. She also served as a youth development Peace Corps volunteer in Ulaanbaatar, Mongolia and still loves to travel.

Due to COVID-19, meetings will be conducted virtually until further notice.